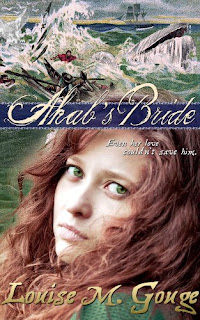 Before Captain Ahab encounters Moby Dick, his heart is captured by Hannah Oldweiler, a woman who has a spirit and determination to match his own. But when he is wounded by the white whale, a tortured Ahab becomes obsessed with revenge against the beast, even to the point of defying God. Left to raise their son alone and praying for her husband’s safe return, Hannah begins her own quest for peace to fill the emptiness in her heart. 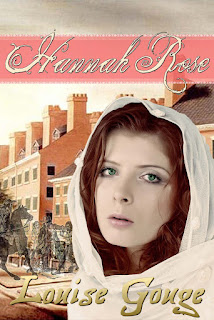 Captain Ahab is dead, the victim of his own pride. Hannah, his widow, and their son flee Nantucket to escape the infamy of his maniacal behavior that caused so the deaths of his entire crew. Visiting old friends in Boston, Hannah meets kind and warm Captain Lazarus and the dashing Captain Longwood. But before she can consider remarrying, Hannah has another encounter that shakes the very foundation of all she believes, slavery. Before she can go on with her life, Hannah must face her own convictions. 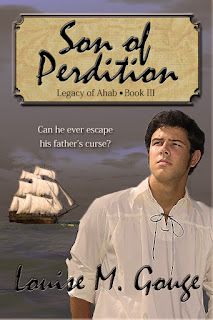 Timothy Jacobs spends his young life trying to prove that he is not like his father, the infamous Captain Ahab. Certain of his own goodness compared to the misguided mariners he observes on the Boston waterfront, he feels no need for the salvation of Christ. His popularity and success as a midshipman at the U. S. Naval Academy at Annapolis seem to confirm that he is on the right path. But when he is tragically wounded in a Civil War battle, he is nearly consumed by rage at God, whom he now regards as unjust and uncaring, even cruel. Compelled at last to read the account of his father’s futile battle against a white whale--and God, Timothy finds the course of his life altered forever.